Here’s the second half of my two part interview with authors, C. S. E. Cooney and Carlos Hernandez!

In my last post for my paid subscribers, I talked about the common advice that creative people should choose one niche in which to specialize. In the first part of this interview, we explored how ignoring that advice can actually help creativity grow stronger, but in this second part we’re diving into the question of how to narrow your focus in order to finish projects, even when they’re really hard and you feel stuck.

Image Description: Sal and Gabi Break the Universe and The Assimilated Cuban’s Guide to Quantum Santeria by Carlos Hernandez and Jack O’ the Hills, How to Flirt in Faerieland and Other Wild Rhymes, Bone Swans, and Desdemona and the Deep by C. S. E. Cooney.

Carlos’s Sal and Gabi Break the Universe  won the Pura Belpré Medal for Latinx creators whose work portrays Latinx experiences well for young readers! Carlos also has a story in The Mythic Dream, an anthology edited by Navah Wolfe and Dominik Parisien. You can find Carlos on Twitter as @WriteTeachPlay.

Claire’s Bone Swans  won the World Fantasy Award for Best Collection! Her novella, Desdemona and the Deep is wonderful, too, and I am not just saying that because the title character was named after my late cat, Desdemona (but she really was! She is even called Desdemonster sometimes, which we also called my cat!) Claire has also narrated over 100 audiobooks, and has an alter ego as a rock star named Brimstone Rhine.

Both of them will be at Boskone in February in Boston, Massachusetts, and so will I! In fact, we’ll all be performing together in one of Claire’s Brimstone Rhine concerts, AND we’ll be reading excerpts of our work together. I’ll post my full Boskone schedule soon, so you’ll know where to find us! 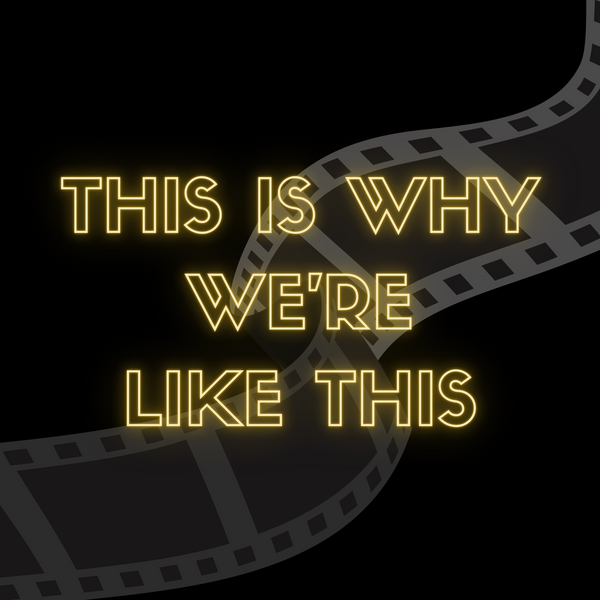